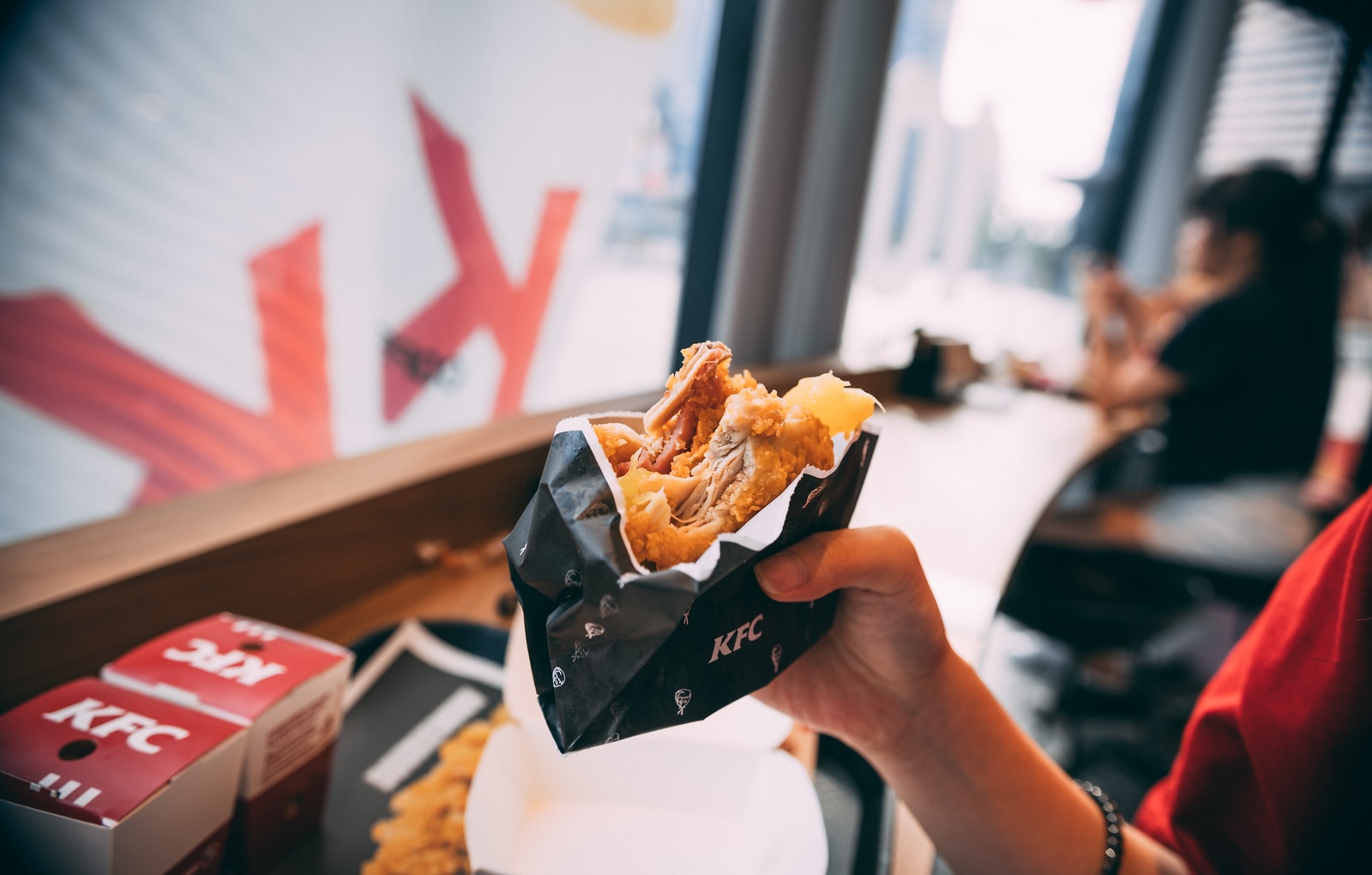 On-demand delivery drone company Wing continues to expand its pilot in southeast Queensland, announcing it has teamed up with KFC to run a trial where its drones will be used to deliver for free a range of Kentucky Fried Chicken menu items to customers in the area.

According to the Alphabet-owned subsidiary, the drone delivery pilot will be available to a “small number” of households in Kingstone, Logan Central, Slacks Creek, Underwood, and Woodridge, with plans to gradually expand to include other nearby locations.

Participating customers craving a KFC Zinger burger or some salty chips will be able to put through their orders on the Wing delivery app, downloadable from the App Store or Google Play.

On arrival at its destination, the drone will slow down, hover, and descend to a delivery height of about seven metres above ground, lower the package on a tether, and automatically release the package in the desired delivery area. The drone will not land nor require any assistance to unclip the package.

“We’re excited to be teaming up with KFC, to expand their delivery options for customers by taking its customer favourites to new heights, through the skies of Logan, Queensland — the drone delivery capital of the world,” Wing Queensland city manager Dave Ojiako-Pettit said.

This latest pilot is off the back of a trial the Alphabet-owned company ran with Australian retail property group Vicinity Centres where it offered drone delivery for goods purchased from participating businesses at Grand Plaza in Logan. 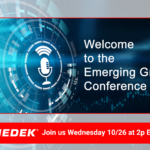 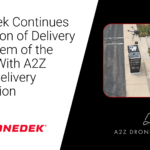 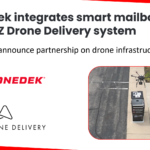