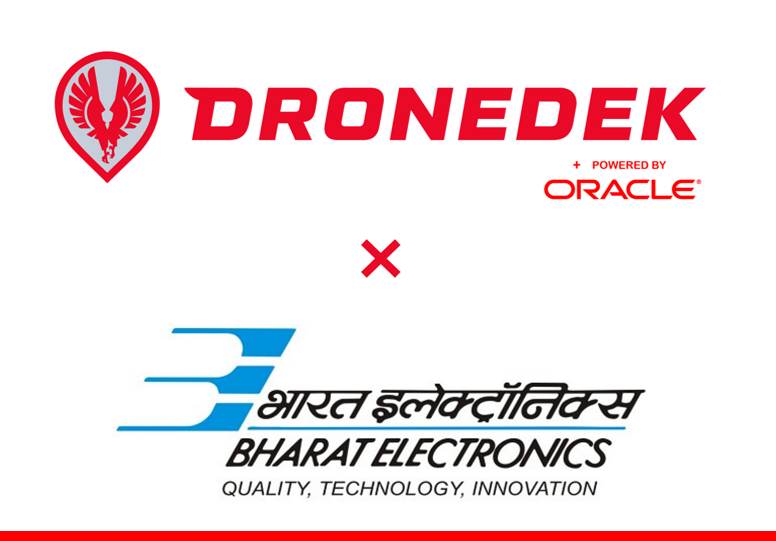 BEL, a navratna company, will manufacture the drone delivery mailboxes for Dronedek to deploy across its global markets, according to a media statement.

The Dronedek smart mailboxes are purpose-built boxes with a range of technologies that facilitate automated and contactless deliveries by unmanned, autonomous aerial vehicles (UAVs).

These include built-in GPS for drones to locate delivery sites based on pre-programmed addresses, end-to-end encrypted mailbox opening process for security of access, and climate control inside the mailbox for temperature sensitive deliveries such as food or medicines.

It’s unclear whether the Dronedek smart mailbox would be deployed in India as well. An email sent to Dronedek was unanswered at the press time.

The development comes as talks regarding drone delivery systems in India are on the rise. Last month, the Ministry of Civil Aviation published a policy framework titled ‘National Unmanned Aircraft System Traffic Management’. The framework sought to establish UAV traffic management at up to 1,000 feet above ground level.

“India has started taking steps towards enabling advanced use cases like delivery of goods using unmanned aircraft and is also looking at human transportation using unmanned aircraft. Integration of unmanned aircraft in the Indian airspace using conventional means may require unmanned aircraft to be equipped with bulky and expensive hardware, which is neither feasible – nor advisable. This requires the creation of a separate, modern, primarily software-based, automated UAS Traffic Management (UTM) system,” the framework noted.

As part of its liberalised Drone Rules, 2021, the Indian government has facilitated the possibility of recreational as well as professional drone usage in the country. The government is presently working to establish a central platform, Digital Sky, which it has said will be ready by January 26, 2022. The latter will be the central point for drone registrations in India, and also be the point of coordination for public and private sector companies to coordinate on drone traffic management in India.