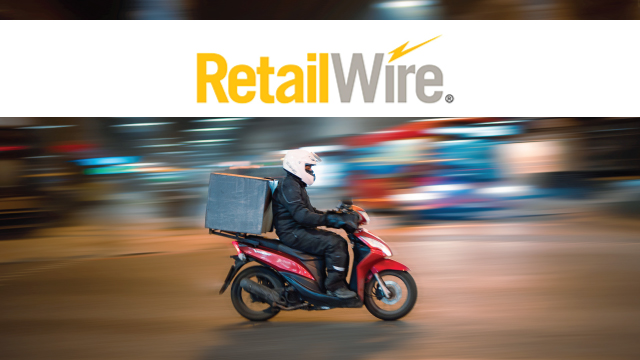 A new global survey finds 99 percent of retailers plan to offer same-day delivery by 2025, up from the 35 percent that are able to do so today. Only 29 percent, however, feel they’re currently doing a good job hitting their delivery windows.

The survey of 500 retailers from the U.S., Canada, U.K., Germany, France and Italy, commissioned by Bringg, was conducted in December.

The biggest barriers to delivering on time was found to be a lack of real-time order visibility/tracking, cited by 36 percent and compared to only 14 percent in a December 2020 survey.

The second-biggest barrier was the travel distance between warehouse, retail location, etc. to delivery point, cited as the biggest issue by 24 percent of respondents. Just behind as a major barrier was the amount of drivers and size of fleets available to make the deliveries, cited by 23 percent.

Ranking as smaller barriers were dispatch and routing issues (10 percent) and cost (six percent). The study did note that, when drilling down into the respondents who were highly satisfied by the delivery/fulfillment options they provide, the challenge of cost rises to 42 percent.

Among the challenges to scaling delivery were inefficient manual processes for planning and dispatching the orders, cited by 55 percent. Only 35 percent have fully automated last-mile delivery and fulfillment operations, with 60 percent using a mix of manual and automated.

Other challenges to scaling delivery included scheduling the delivery times with customers (46 percent) and having multiple fulfillment channels managed by disparate technologies (44 percent).

Sustainability and carbon emissions are also found to be an important consideration, with 56 percent of retailers using fleets with electric vehicles and one in three using bike fleets.